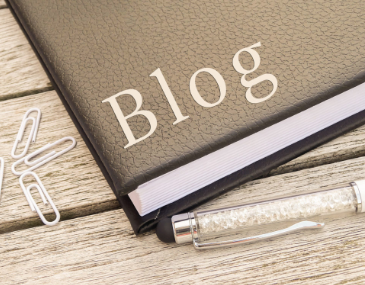 I write this brief but for me poignant blog after watching, listening and observing the media explosion that has taken place stemming from the treatment of what has become turned the ‘Windrush generation’.

The HMS Windrush landed in the UK in 1948 but the story of ‘Windrush’ began in the 17th Century when the British enslaved and relocated over 12,000.000 Africans to the Caribbean. The proceeds of the slave trade made Britain one of the wealthiest nations on Earth and fueled the drive for massive colonial expansion across the Globe. Slavery sponsored the expansion and growth of the British Empire and whilst this blog is not about the economic benefits to the UK from the proceeds of Slavery it needs to be mentioned that at the height of the slave trade the biggest income generator for the British economy for 80 consecutive years was transatlantic slavery.

The Windrush debate is a very live and active debate for me as I am the son of immigrant parents that arrived in London in the early 1960’s. I was born in 1959 in the British colonial territory known as Jamaica. (Jamaica was granted political independence from Britain on 6th August 1962 after more that 300 years of colonial rule). I was born British, as Jamaica had not yet been granted independence from what we colloquially called the ‘the Mother Land’. I arrived in London with my Aunt Vilma on a BOAC flight in February 1961, my parents having arrived in the previous year, 1960, to secure accommodation and work prior to ‘sending home for me’.

As a minor I was placed on my Aunt Vilma’s British passport for my journey and arrival into the UK. My family had been in Jamaica since Slavery and I want to assert that we have been British for over 300 years. We spoke English, sang ‘God Save the Queen’ and saw Britain as an extension of our home.

I cannot remember much about my early years in the UK. My first real memories are from 1965 and the primary school that I started in Golders Green. I was too young to fully understand and comprehend the blatant institutional and societal racism that I constantly suffered. What I do recall is that it had such a profound affect on me that in 1967 by the age of 8 I wanted to be White.

This Blog is not about the racism and hardships that my family and I suffered as first generation immigrants in the UK in the 1960’s and 70’s but writing my Windrush experience has re-awakened some painful and unpleasant memories about my early years in London.

I was part of the first generation of Caribbean children to enter the English educational system in the 1960’s and I have done reasonably well educating myself ‘in spite of’ and not ‘because of’ the education I received at that time in my life. My generation suffered a barrage of institutional racism in the education system and this for me was the start of blighting the future of the Windrush generation. Many of my generation now suffer the consequences of being ‘contained’ as apposed to ‘educated’ in school. Poorly educated and actively encouraged to pursue ‘blue collar’ low paid careers many of my peers are now unemployed and some suffer with mental health issues as a result of the sustained and relentless attack that is racial discrimination and institutional racism. Again this Blog is not about my experiences in the English education system, however I intend to write and record this experience at a later date. I do however want to mention that I suffered with low self-esteem as a result of the treatment I received in school and also society at large during the 60’s and 70’s.

My ‘Windrush’ experience happened at the age of 18. I needed a British passport in order to travel aboard. My parents at this time had immigrated to America and I had been fending for myself since the age of 16. I now wished to visit my parents in New York.

I approached the Home Office and was informed that I should take out ‘Citizenship’. This would then enable me to apply for a British Passport. I was told that I needed to have proof that I resided in the UK for over 5 years. I approached my Primary school and they gave me a letter stating that I had been a pupil at the school for over 5 years. I presented this letter to the Home Office and was surprised to be told that it was not good enough. Even though the Home Office guidelines stated 5 years they now insisted that I show 10 years residency in the UK. This is an example of how of institutional racism operates. A bar is set, when you meet it, the bar is shifted. I complained that the criteria of over five years had been met. They were adamant 10 years or no Citizenship.

I approached my Secondary school for a letter that covered a 6-year period taking my total documentary proof over the 10-year ‘unofficial’ bar. My Case Officer at the Home Office was surprised when I returned 4 weeks later with the second document and she stated, “My, you are a persistent one aren’t you”. She then reluctantly agreed to process my application for Citizenship. However she said that I had to pay £166.00 for the application to be processed. The fee mentioned in the Home Office literature was £25.00. When I questioned this she stated that “fees and charges are at the Home Office’s discretion and your fee was £166.00”. She also stated that it was time limited and that I had to find the fee within four weeks or my application would be turned down. In 1977 this was a great deal of money for an 18 years old college student to find in four weeks.

I begged and borrowed until I had raised the fee. When I returned three weeks later with the funds my Home Office Case Officer was again surprised but she had no further unofficial bars to use. I received my Certificate of UK Citizenship three months later.

I am a very determined and driven individual and I worked out the ‘Institutional racism game’ early on in my life. I dread to think of how many of my Windrush peers gave up or were ‘defeated’ by what has now been exposed as a deliberate policy of not encouraging or granting UK Citizenship to peoples of Caribbean origin.

I conclude my stating that no amount of ‘financial reparation’ can pay back people of Jewish heritage for the four years of the ‘Holocaust’ that resulted in the death of over 6 million, men, women and children.

How then can some people in the UK of African/Caribbean origin think that ‘financial reparation’ for over 400 years of slavery and the deaths of over 20,000.000 Africans is going to some how make right the worst page of ‘European History’.

Europe must always live with the ‘guilt’ of slavery if we are to ensure that such genocide and abuse never again takes place.

The Prime Minister Teresa May has announced 22nd June as ‘Windrush Day’, ‘A day to remember the contributions of the Windrush generation to British society’. She was the Home Office Minister that ordered the destruction of documents relating to the Windrush peoples. ‘Guilt’ is a wonderful driver.

THE HIERARCHY OF EQUALITY & DIVERSITY IN THE WORKPLACE

A hierarchy is defined as a ‘system in which members of an organisation or society are ranked according to relative status or authority’.

Over the last thirty years, I have seen many changes in how organisations and society prioritise which of the main ‘equality groups’ get top slot in the promotion of equality and diversity particularly in the areas of employment and recruitment. The four main groups, gender, race, disability and sexuality, have at different times all occupied a different rung on the equality and diversity ladder. Recently, age and religion & belief have also come into sharp focus but these recent arrivals are firmly at the bottom of the ladder.

We use the term ‘flavour of the month’ to describe the group currently being pushed by media, business and politicians as needing a fair crack at the promotion and equality whip in the workplace. This group is now women and this appears to include minority women. Minority men, in particular, black minority men do not figure in the equation for promotion in the workplace. The disabled are also not seen as a group that can occupy middle and senior management roles.

Sexuality is a strange variable as it can be hidden and is not in the main openly visible. Lesbian and gay persons I would argue are well represented in middle and senior management grades but this will never be something that we can accurately measure.

The biases that exist in all humanity are at the root cause of the hierarchy of equality. One persons ‘I am comfortable with’ is another persons ‘I am not comfortable with’. Biases are part of our ‘fight or flight’ instinct that our brains have adapted for the purpose of self-preservation and tribal recognition. Biases are formed in our minds throughout our lives and are influenced by our upbringing, life experiences, our friends and family as well as our education and external influences such as the media.

Unconscious biases are our unintentional people preferences, formed by our socialisation and experiences, including exposure to the media. We unconsciously assign positive and negative values to the categories we use.

These are:
Affinity bias
Ignore the negative traits of people we like and focus on the faults of those we don’t.
In-group bias
The tendency for people to give preferential treatment to others they perceive to be members of their own group
Stereotyping
Expecting a member of a group to possess certain traits without having actual information about the individual
Social comparison bias
The tendency, when making hiring decisions, to favour candidates who do not compete with one’s own particular strengths
Selective perception
The tendency for expectations to affect perception

I believe that we may never see true equality and diversity in the workplace or indeed create organisational cultures that truly recruit the best person for the job. Biases conscious and unconscious will always remain a central blockage to the maximisation of workplace potential. I do however salute the small band of employers that have gained a higher perception of self and truly recruit and promote on merit. 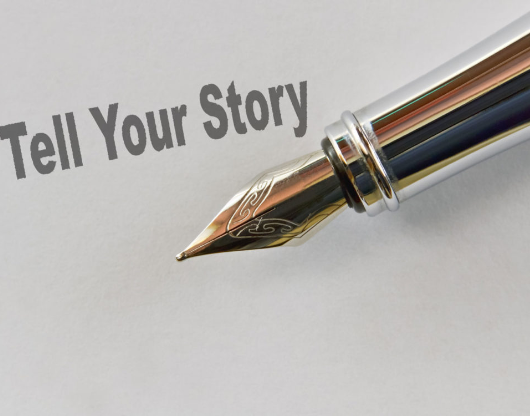 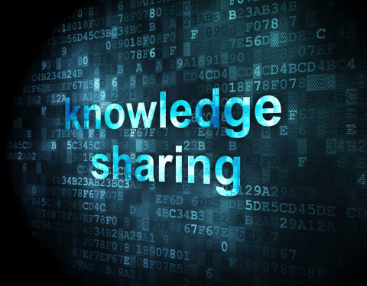